All on the line for Chelsea, Leicester 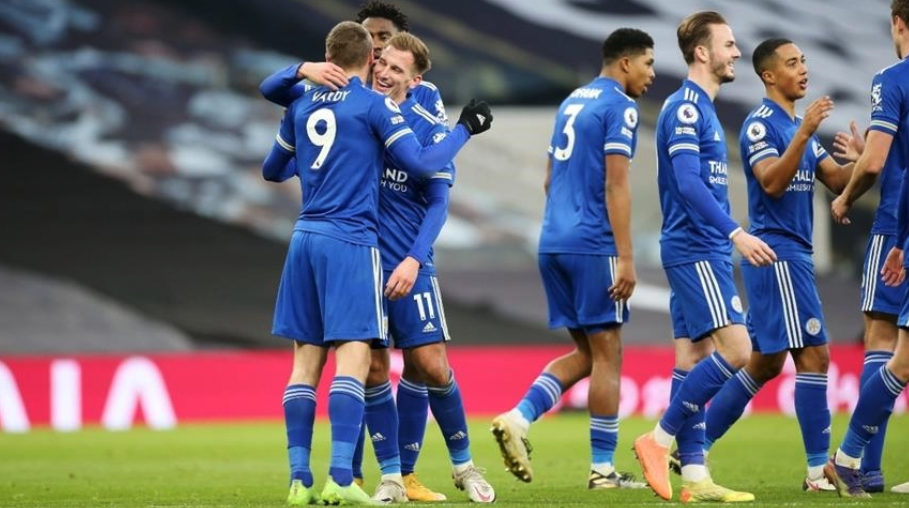 Into the final straight we go as it’s round 37 of 38 in the English Premiership. A couple of things we know that won’t be affected by the last two rounds, where there’s a final maximum six points on offer for all 20 teams.

What’s at stake the most is the race for fourth place, a Champions League spot where one of Leicester, Chelsea or Liverpool will lose out and drop into the Europa League next season. Tonight’s game, a replay of the FA Cup final won so dramatically by Leicester at the weekend, will go a long way to answering questions.

Man United 3 Fulham 0: Fulham tried but ultimately their balloon popped and they’re going out with a whimper, having lost 7 of their last 8 games. They also were beaten 2-1 in the reverse fixture, but United will want to end the season strongly, and should.

Southampton 2 Leeds United 3: This should be entertaining, with both teams coming off the back of two wins and playing entertaining football. Leeds won the reverse fixture 3-0 when the Saints were in a dip and the sides have scored 7 and 8 goals in their last 2 games, respectively.

Brighton 0 Man City 2: Brighton put the final nail in West Ham’s Champions League hopes with a draw at the weekend and as we’ve said all season, have played better than their 17th position suggests. But City have too much all round quality, although they only won 1-0 in the reverse fixture.

Chelsea 1 Leicester 0: Will Leicester come to defend and hope Chelsea’s strikers misfire as they did, again, in the FA Cup final? Interestingly, in their 2 match-ups so far this season Chelsea haven’t scored against Leicester and have lost both games. There’s a top four place on the line for both sides here.

Everton 0 Wolves 0: Wolves have struggled for goals this season and have been poor for much of the season. They sit 12th but have only scored more goals than relegated Sheffield United, West Brom and Fulham, and Burnley. Everton won the reverse fixture 2-1.

Newcastle 2 Sheffield United 0: The visitors shocked Everton in their last game, although they’ve only won 6 times this season and will finish bottom. It’s hard to rely on Newcastle though and they were one of Sheffield’s 6 victims this season. But they should have enough to win this at home.

Crystal Palace 1 Arsenal 1: The Gunners beat Chelsea in their last League game and are going for 4 in a row. The reverse fixture ended 0-0 though and Palace were involved in an entertaining 3-2 win over Villa at the weekend. They could make things tough for the visitors.

Tottenham 2 Aston Villa 1: How will Spurs react to the news that Harry Kane wants to leave? The opening 10 minutes will show whether they’re deflated or determined. Villa have lost their way a bit, winning only 1 of their last 7 games.

Burnley 1 Liverpool 2: Alisson kept Liverpool’s Champions League dreams alive with a 95th minute header to win the game at West Brom as the champions continued their surge back towards the top 4. They’ll know what they need to do after tonight’s Chelsea vs Leicester game and won’t be short of motivation.

West Brom 0 West Ham 2: I’m expecting the Hammers to play with a bit of freedom here, given they are now out of Champions League contention. West Brom did well to run Liverpool so close on Sunday, but one feels that the visitors might have an easier night than Liverpool did. 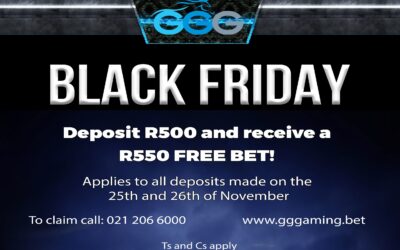 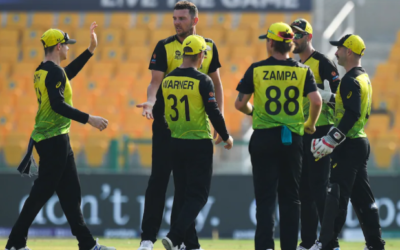 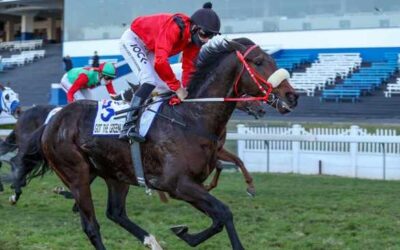