Hewitson well on the way to third title 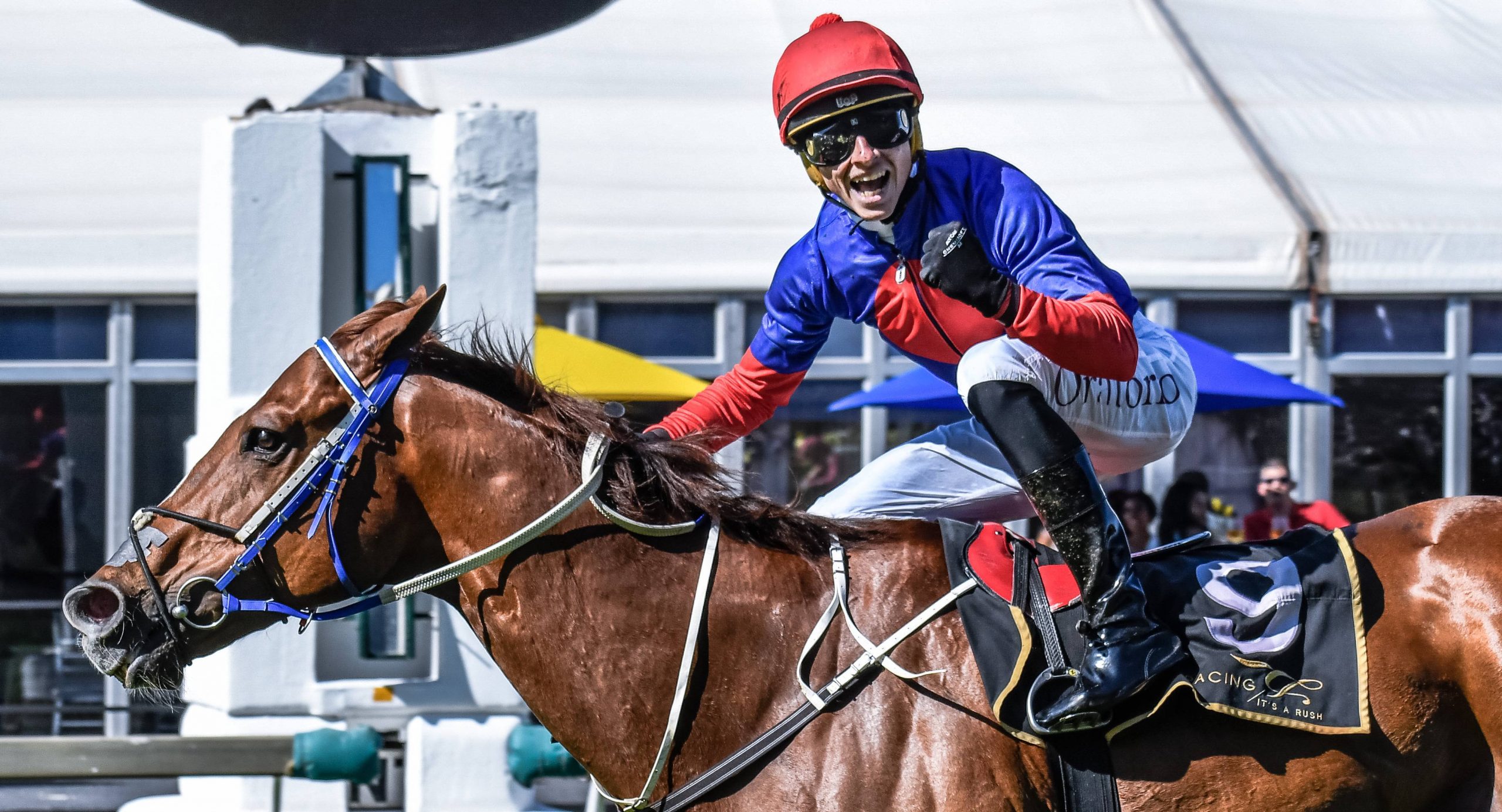 Lyle Hewitson has gone through the 150-winners mark for the season to continue his relentless march to a third South African jockeys’ championship, writes Gary Lemke.

The Kuda Insurance-sponsored rider has been at the top of his game in recent weeks and booted home three winners for the Sean Tarry stable at Turffontein last weekend, including the Listed Jacaranda Handicap and the Grade 3 Sycamore Sprint.

While the latter two wins came at a combined distance of seven lengths (a five-length win on Seehaam and two length win on Tropic Son), it was the short-head win aboard Pyromaniac in the opening race at Turffontein that was eye-catching.

Hewitson and Smanga Khumalo, riding Mitch Got His Wish, were involved in a thrilling battle over the last 250m with nothing separating the pair. But Hewitson got Pyromaniac’s nose down on the line where it mattered to win by a short head, with the third horse 19 lengths further back. The son of Silvano, bred by MainChance Farms and the Coolmore Partnership, is one for the notebook, but it was only Hewitson’s brilliance that got him into the winner’s box.

Going into Monday’s meeting on the Greyville polytrack Hewitson had recorded 151 wins for the season. He added to that tally in the last race on the card and followed up with a double at the same venue on Wednesday. That left him on 154 wins ahead of Friday’s meeting at Fairview.

He has a commanding lead at the head of the jockeys’ race – Greg Cheyne (106), Warren Kennedy (104) and Khumalo (101) are next best – and looks destined to pick up a third South African jockey’s championship.

However, possibly the statistic that says that Hewitson is riding better than ever comes in the percentage of wins he has had this 2020/21 season. He stands at 14.6 percent, which compares favourably to his previous two title-winning campaigns of 12.6 and 14.0 percent.

Also, his fitness and relentless pursuit of perfection has seen him ride all over the country and his dedication is shown by the fact that he has ridden nearly 400 more races than Kennedy this season and nearly 500 more than Cheyne. Hewitson has had over 1000 mounts, with Muzi Yeni (91 wins) the second most prolific with just over 800 rides.

Hewitson is also about to surpass 800 career winners in South Africa, where his career percentage stands at 12.92 – again showing that his current 14.6 winning rate for the season makes it his most successful since he became a jockey.

South Africa is renowned for being a conveyor belt when it comes to producing jockeys of world-class calibre. In last week’s column we focused on the emergence of the female jockey in the United Kingdom, in particular Holly Doyle and Rachael Blackmore. However, here the female riders are still few and far between, but Hewitson is consistently proving himself as being the next big thing to come out of the saddle, from an international perspective, when it comes to our jockeys.

This weekend the big news is the return of the brilliant filly Summer Pudding, who is a very short-priced favourite to win the R250 000 Colorado Stakes (Grade 2) over 2000m at Turffontein.

The four-year-old comes off a 77-day rest but the fact that trainer Paul Peter has thrown her straight into a 2000m feature suggests she is ready to take on and beat her small field of opponents. The Silvano filly’s main mission is the Vodacom Durban July, but her comeback on Saturday will be watched by enthusiasts, even if she is not worth actually backing at odds of 1/4.

She has only lost once in 10 races – at Kenilworth in the Paddock Stakes in January – but back on home turf and in this field it should be an armchair ride for Warren Kennedy.

The next Cape meeting is at Durbanville on Monday and final fields have been declared. There is no betting at the moment but my bet of the day is Santa Maria in race one. The Trippi filly caught my eye when second on debut at odds of 44-1 and I think she is the type of two-year-old who is going to get better with every run and in fact could turn out to be well above average.

Golf legend Gary Player is involved in the partnership for Augusta Green in race two and he should come on from a fair first run when finishing fourth.

← Prev: Casey an outside bet at WGC Match Play Next: Catching up with MotoGP's Brad Binder → 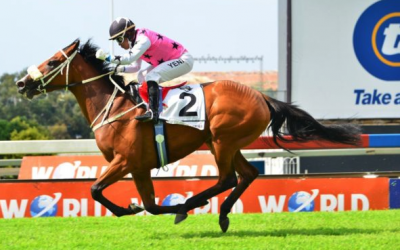 The memory doesn’t stretch back far enough to recall when last it happened but on a historic day when Malmoos and War... 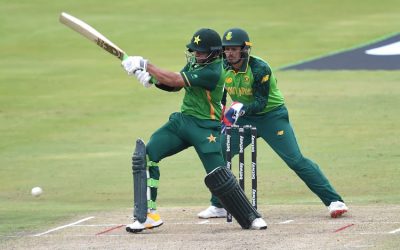 Your must see action this weekend!

Cricket: Pakistan won the ODI series 2-1 and will be full of confidence heading into the four-game T20 series. The... 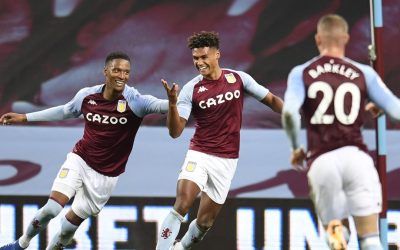 Liverpool out to revenge THAT 7-2

We’re getting into the home straight of the English Premiership and while Manchester City have poached a big lead and...