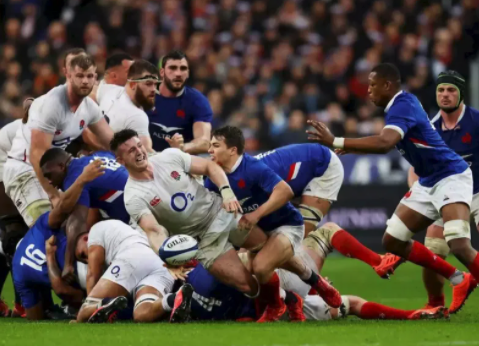 There are two more weekends left in the Six Nations but still everything to play for when it comes down to determining who will walk off the trophy for 2021.

Wales are the clear favourites to go all the way, especially given they are likely to pocket maximum points against perennial whipping boys Italy on Saturday. Despite the match being held at the Stadio Olympico, the Italians are like those naughty schoolboys of yesteryear who were summoned to the headmaster’s office on a weekly basis to get some punishment.

Wales will arrive in Italy with a spring in their step having won all three of their games so far and enjoying the buffer of a five-point lead over France on the table.

France themselves are involved in the match of the weekend, a daunting away trip to Twickenham. England have fallen out of contention after stumbling to a 40-24 defeat at the hands of Wales a fortnight ago, although France haven’t played for a month following the postponement of their game against Scotland.

However, the English won’t have much time for the French and the feeling is mutual. When these two countries clash on the rrugby pitch you can throw away all formlines. There’s always plenty of machoism and testosterone flying around and afterwards there as as many bruised egos as there are battered bodies.

For all that, I’m expecting a fairly high-scoring game and looking to England to win it by around 4-5 points. The match handicap is set at 1.5 points, which I expect England to cover.

That other game tomorrow should see Wales brush aside an Italian side which has lost 48-10 to Ireland, 41-18 to England and 50-10 to France. Judging by those scorelines and the fact that Wales will again be looking for a maximum points haul, the visitors might be good for a 30-point winning margin.

The handicap for the game is set at 25.5 points so Wales might be able to cover that given Italy don’t have much to play for.

There’s a third Six Nations match this weekend where Scotland are at home to Ireland. This will be a great one to watch for the neutral, although – especially given that the crowd at Murrayfield won’t be the 16th man on the field for Scotland – the Irish should just have a little too much all-round oomph and cover their match handicap of 2.5 points.

← Prev: World No1 back for a shot at 'fifth Major' Next: Three-year-old Trials are upset material → 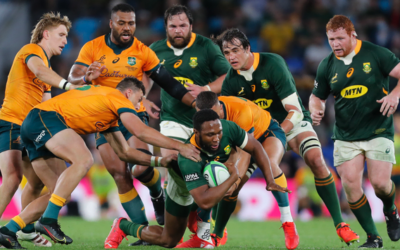 Why is it that the Springboks always have to be “wounded” before we see them at their best, writes Gary Lemke for... 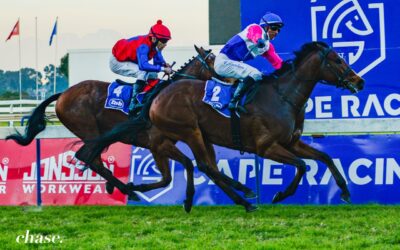 Jockeys Not Always The Bad Guys

When I first saw that South African jockey JP van der Merwe had been suspended from riding for 12 months by Singapore... 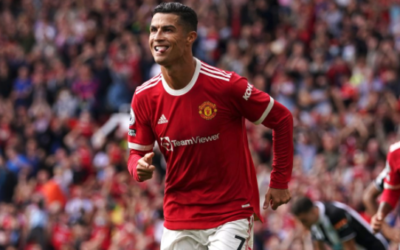 EPL Preview: Scores and betting tips for the round

We’ve had a good return from a betting perspective so far this EPL season and let’s hope we can continue with this...