Can Tuchel get revenge on Ole? 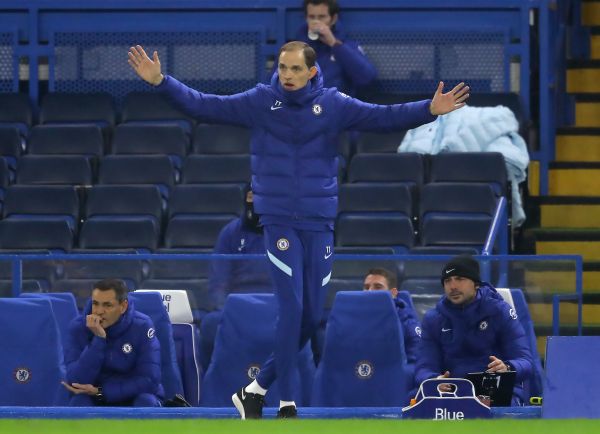 While Manchester City are already over the top of the hill and riding off into the sunset, the other Manchester club, United, still have some work to do to secure a top four spot.

United sit second on the table and as long as Bruno Fernandes stays fit they should safely secure Champions League football, while City head into their Saturday lunchtime kick-off game against West Ham 10 points clear and going for their 14th straight win in the Premiership, let alone other competitions where it’s 19 wins in a row in total.

The big match of the weekend is United visiting Chelsea, where Ole Gunnar Solskjaer and Thomas Tuchel lock managerial horns for the first time since Marcus Rashford’s late penalty eliminated PSG from the Champions League.

Man City 2 West Ham 1: The hosts are looking unstoppable and go for their 14th straight win in the League and 20th in all competitions. It’s a remarkable record, but it has to end at some stage. Who would be brave to bet against them winning though? The reverse fixture ended 1-1.

West Brom 0 Brighton 1: The visitors have only scored 5 goals in their last 8 games and this is costing them ground on the table. West Brom, in the relegation zone, have scored 5 from their last 7. This has the hallmarks where one goal could nick the points.

Leeds 2 Aston Villa 1: One point separates the teams on the table, so not much to choose between them. Leeds aren’t often involved in draws – just 2 in 25 games – and being at home they might have a bit too much energy for their opponents.

Newcastle 0 Wolves 0: The visitors will be favourites to make it 4 wins in their last 5, but these two often dish up a draw. Newcastle have lost 10 of their last 14 and have only won twice. Both sides are goal-shy but Wolves have had excuses due to injuries. They’re the side most likely to win this if there’s a winner.

Crystal Palace 2 Fulham 1: The visitors travel across London for this and fighting for their Premiership life. They’ve won 2 of their last 3 and only lost 1 of their last 7. They lost this reverse fixture at Craven Cottage 2-1, but that was before this mini-revival, but still the hosts are fancied again.

Leicester City 2 Arsenal 1: The Gunners qualified for the Europa Cup last 16 during the week with a late winner against Benfica, while Leicester were knocked out. Leicester are 3rd on the log though and will be favourites here but they are no certainties.

Tottenham 2 Burnley 0: The vultures are starting to gather outside Jose Mourinho’s door as Tottenham have slid to 9th, losing 5 of their last 6. That’s always a problem for a manager in this league. Fortunately, they’re up against 15th-placed Burnley and at home, so Mourinho might get a reaction from his players.

Chelsea 2 Man United 1: The game of the round. I’m going for the hosts because I’m a Chelsea fan so I’m biased. But I’ve only got their result right 12 times this season so do what you have to on your own here!

Sheffield United 1 Liverpool 2: The champions are in freefall, having lost their last 4 but fortunately they’re up against the bottom club here. This should represent an opportunity for Liverpool to stop the bleeding and pick up a vital 3 points on the road which could potentially lift them above Chelsea.

Everton 2 Southampton 0: This is a confident selection. The Saints have lost 7 of their last 8, yet drew with Chelsea, scoring with their only shot on target against the run of play. But, they beat Everton 2-0 in the reverse fixture so won’t have any mental scars going into the game. 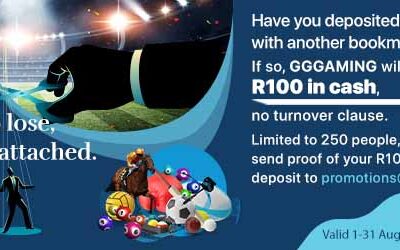 We are giving away R100 in cash to 250 people, No strings attached! Have you deposited R1000 + with another bookmaker... 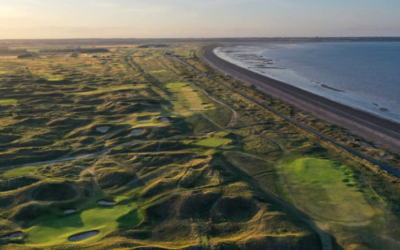 The Open Championship: The Course

The Open is back! And so is links golf, which separates this championship from the others on the men’s Major rota.... 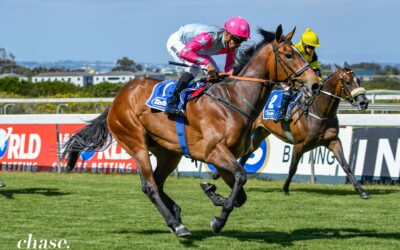 Queens in the Sport Of Kings

The Vodacom Durban July is always a hard act to follow. The following week’s racing feels like we’re being left to...