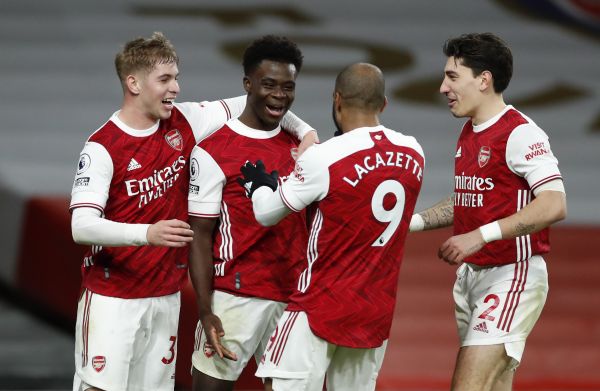 Looking into this weekend’s crystal ball and things aren’t any clearer than they were a week ago. Especially with Manchester United being beaten by Sheffield United, Liverpool bouncing back and beating Spurs 3-1 away and Chelsea firing more blanks despite periods of possession and sideways passing.

In fact, those who are bold enough to go for the draw – it’s definitely not sitting on the fence, considering the draw is always the biggest “outsider” result in every game’s betting – might profit this week. There are few certainties, with only 5 out of the 10 games having an odds-on favourite – Everton, Man City, Chelsea, Leicester and Liverpool being the teams, at odds of 7-1. Many matches can go either way, so the draw might be a sneaky ace to have up the sleeve.

A quick update on the latest scoring trends and then into the games.

Everton 2 Newcastle 1: Newcastle have lost their last 5 and 7 of their last 9, which suggests that if they don’t get anything from this game it might be curtains for manager Steve Bruce. Everton should have beaten Leicester in midweek, but for another howler from Pickford in goal.

Man City 3 Sheff United 0: Would you believe it? Sheffield United were winless in their first 18 games and then beat Newcastle and then log leaders Man United in midweek. But they come up against a City side who have won their last 7 and haven’t conceded in their last 4 games while scoring 12 goals in the process.

West Brom 1 Fulham 1: Battle of the basement boys. Fulham travel to West Brom on the back of 6 draws in their last 8. The problem is that they’re playing OK but not being able to win. There’s 2 points separating them on the table after 20 matches and little seems to separate them here either.

Arsenal 2 Man United 2: Arsenal are into the top half of the table after winning 5 of their last 6, while United climbed to the top after taking 33 of a possible 39 points. Then they went and lost to Sheffield United. Football, hey. In their reverse fixture, the Gunners went to Old Trafford and won 1-0.

Southampton 1 Aston Villa 1: Another match where the teams are separated by the width of a piece of paper. They’re 10th and 11th on the table with 29 points each. Villa looked to have things under control against Burnley in the week but went from 2-1 up to 3-2 down. Jack Grealish was again very useful for them though.

Chelsea 2 Burnley 1: Tuchel’s first match in charge was an uninspiring 0-0 draw with Wolves. So much possession and passes and no cutting edge. They’re likely to again have a surfeit of possession against the visitors, who won’t mind that. Set pieces could trouble the hosts, who are surely expected to offer a bit more up front though?

Leicester 2 Leeds 1: Leicester did well to come away with a point at Everton while Leeds stopped the bleeding with an important win over Newcastle. Goals seem likely in this one, but Vardy’s return for Leicester can’t come soon enough.

West Ham 1 Liverpool 2: Liverpool’s little wobble came to an end when they won impressively at Spurs in midweek. West Ham meanwhile have 4 wins on the trot, but as we keep saying, winning that many is usually reserved for top 4 candidates. So, winning 5 would seem to go against all the odds and stats.

Brighton 1 Tottenham 2: Brighton continue to play OK but not pick up the wins. They’ve drawn 9 of their 20 games and sit 5 points off the relegation zone. Word is that Kane might not be available due to an ankle knock suffered against Liverpool. It would be a huge blow for Spurs. If he doesn’t play, I’ll switch to a draw. 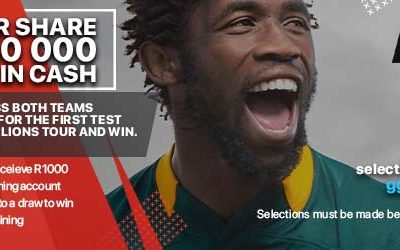 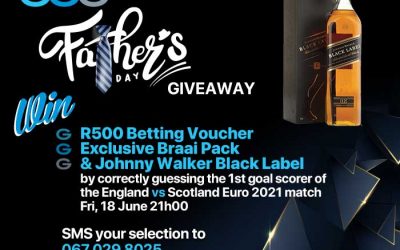