Five events to watch this weekend 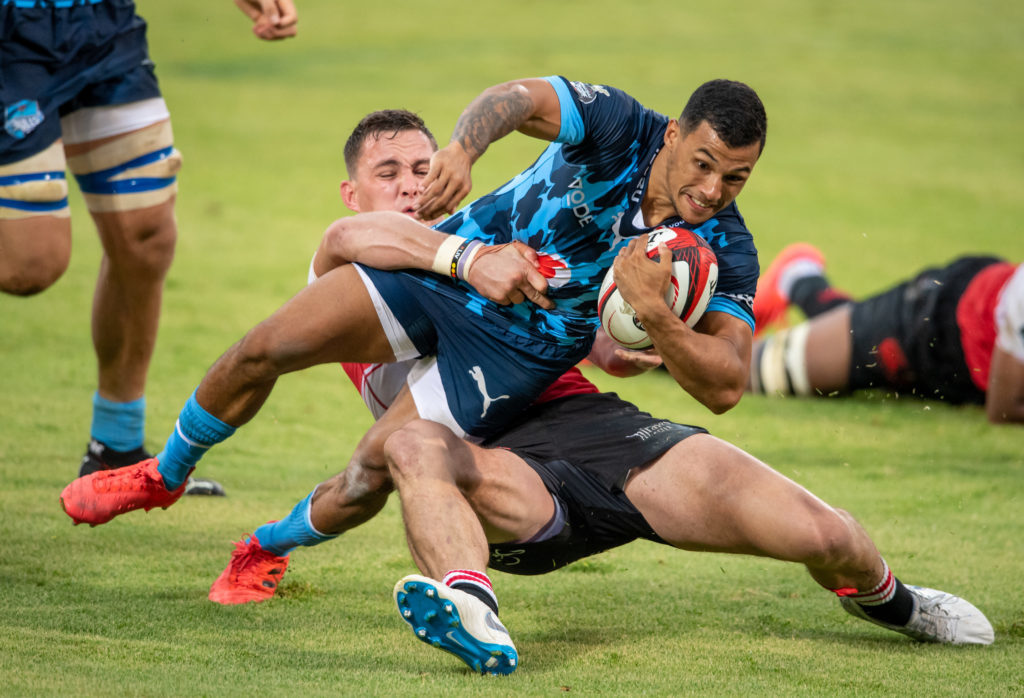 There is a full weekend of sports looming and here we look to break down a few events that are happening and also give you an indication of where you should put your money.

Why not try to build a few multi bet accumulators with us? Here are five events for you to follow.

There’s only one match in the EPL itself this weekend, as it’s also English FA Cup action. The only EPL game is between Aston Villa and Newcastle. With Jack Grealish and Ross Barkley back in tandem for Villa, we feel they can win this match, despite being beaten 2-0 by Manchester City in the pouring rain on Wednesday night. Given the atrocious weather in the UK at the moment, I’m thinking under 2.5 match goals at 15-10 might be the right bet.

England won the first Test by 7 wickets in Galle, with the hosts putting up a much better fight in their second innings. However, there was little in the match to suggest that they will be able to turn a defeat around into a victory at the same venue. The toss will be important though, and batting last on a wearing pitch won’t be easy. I’ll stick take the 11-10 on offer for an England win and then perhaps also see what price they are once the toss has been done. Whoever wins the toss will bat first and look to get plenty runs on the board

When Rory McIlroy is on song there is no better golfer than him to be found anywhere in the world. Not No1 Dustin Johnson, not Spain’s Jon Rahm and not muscleman/scientist Bryson DeChambeau. McIlroy started out on fire in Abu Dhabi and there’s no reason to expect him to take his foot off the gas as the tournament develops. He was 15-10 after shooting 8-under in the opening round.

Conor McGregor remains one of the most recognised and marketable faces in sport and he steps into the octagon again after a self-proclaimed retirement to take on Dustin Poirier. In their first meeting in 2014, McGregor took less than two minutes to win. I’m liking “The Nororious” to win again – and again inside the distance, no matter the long layoff that he’s had. There’s a saying that if you beat someone the first time you’ll beat them more easily the second time. I’m going for McGregor to win in the first round (22-10) and second round (4-1). If he does do the job inside 10 minutes there’s at least a 120% profit that’s been made.

It’s Currie Cup semi-finals this weekend, with the Bulls and Western Province favourites to win their way through to the final. This is probably the way to go. Jake White has targeted silverware with his Bulls team and the big guns are back and they should have too much firepower to see off their traditional rivers from 50km down the motorway. The other game is an all coastal affair with Province, despite missing key front-ranker Steven Kitshoff, probably too strong for the visiting Sharks from Durban. The Sharks do look a bit light when it comes to their loose trip and one expects Province to try subdue their opponents up front and build a winning platform before they attempt anything extravagant. Cup semi-finals and knockout rugby is rarely a thrilling spectacle, and winning is the only thing the counts.

The Bulls-Province winning double is 9-10.

An extravagant all to come of: Aston Villa and Newcastle (under 2.5 goals), England, Rory McIlroy, Conor McGregor, the Bulls and Western Province is 30-1. Why not do a mix and match.

← Prev: United to cut down fatigued Fulham Next: War of attrition awaits Proteas → 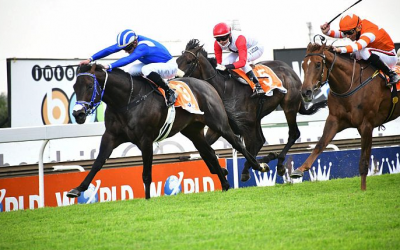 Malmoos has that classic look

Whenever you run your finger down the list of carded runners, you invariably stop for a closer look at anything... 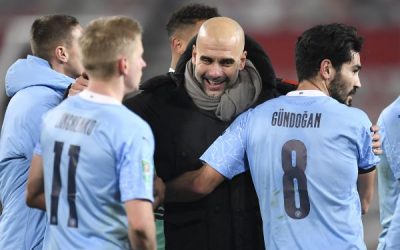 Will Pep’s City be too slick for United?

Another seven 1-0 results in this last extended round of the English Premier League drove home the point that I have...